New to the house. #NissanHeismanHouse

A pretty innocuous instagram post young Kyler Murray posted this evening got me giddy for the upcoming football season.  The Heisman House commercials are some of the best out there, and seeing the former Sooner Quarterback in a pic with other former Sooner quarterback Baker Mayfield gave me the feels inside.  Also though, while perusing the album I noticed something interesting. 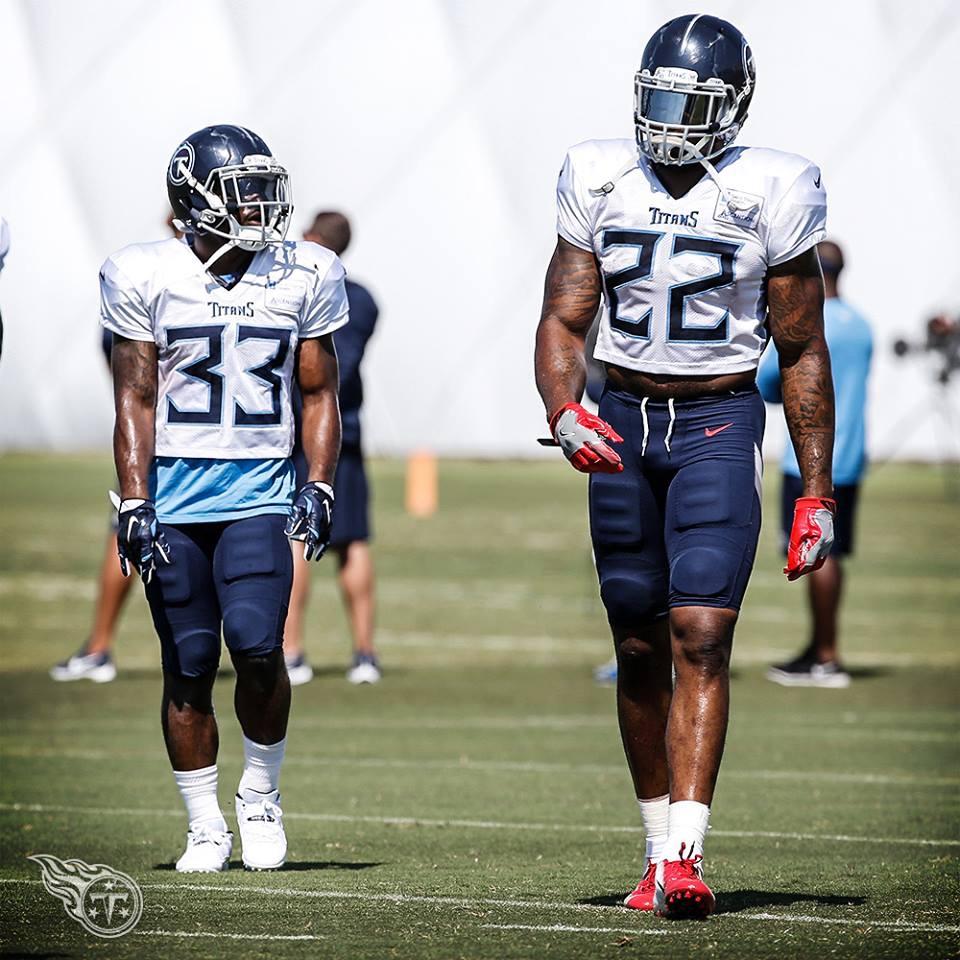 It’s a bad day for the Kyler Murray height truthers, a bad day indeed.  Maybe, just maybe the kid from Norman is tall enough to play in this league.  File this under the “Things that make you go Hmm” department.