Are we really doing this again with Baker Mayfield? pic.twitter.com/bspBwokajI

Colin Cowherd is phenomenal at this kind of stuff.  Hand up, I admit I couldn’t wait to see his show this morning to hear his spin zone.  I knew fully well I would fundamentally disagree with it, but I tuned in just to hear the preposterous-ness of his take spinning his pal Sam Darnold being out-dueled by Baker.  Anyhow, the tweet above became semi-viral this afternoon and everyone is going crazy over how stupid it is.

No shit Sherlock.  That’s the point of it.  TV these days, especially sports talk is a rat race of hot takes trying to get attention.  Have you noticed fashion these days getting more and more gaudy? Guys are looking douchier and douchier, and women are getting more and more risque at premier fashion events such as award shows in an attempt to get attention to  maybe revive a fallen career? 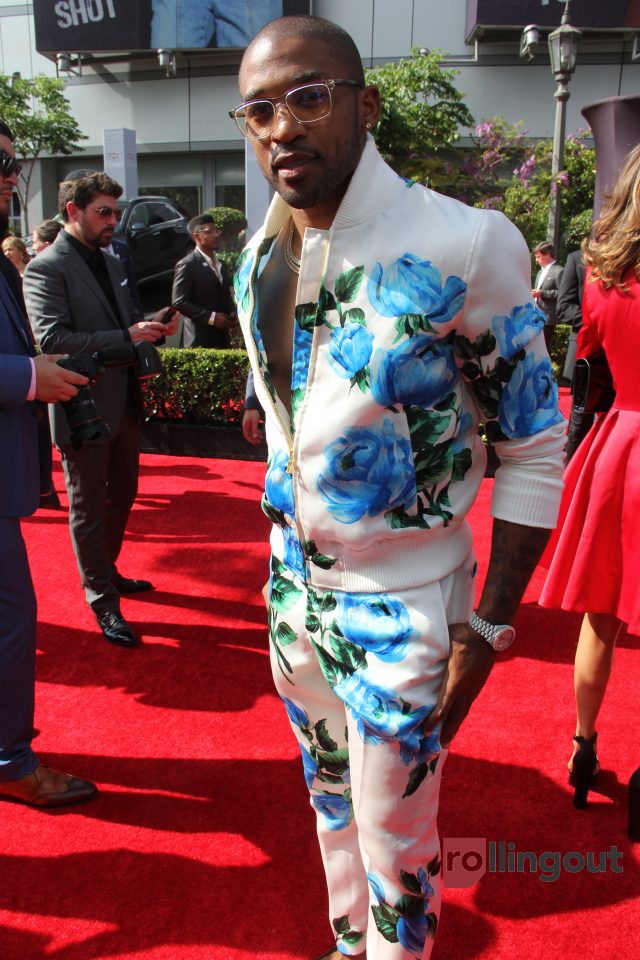 That’s sports talk.  Everyone is saying “Baker was great, that was huge” blah blah blah.  Nobody needs to hear that over and over and over again.  We all saw the game.  So Cowherd and McIntyre have to find a different angle to approach in order to get people to watch their show over their competition.  I’m fine with that.

What I’m not fine with is Jason McIntyre playing the troll, but sounding like Squints from The Sandlot

You’ve heard the phrase “He’s got a face made for radio” when talking about an unattractive guy who’s mug shouldn’t be on T.V? What’s the equivalent for someone who’s voice shouldn’t hit the airwaves? “He’s got a voice made for blogging”? Jason McIntyre was actually a REALLY good writer, but then like so many before him *cough* Max Kellerman *cough* decided to hop on the “hot take” band wagon.  I for one despise this type of programming unless some sort of humor is integrated such as one of the hosts smoking a black and mild on set, but  that’s not the topic of this post.

I just want to know who the hell thought the radio listeners of America wanted to listen to a pipsqueak talk out of his ass.  If you’re going to be a hot-take artist, you can’t be sounding like a 6th grader preparing practicing in the mirror to ask Sallie Mae to  the  Sadie-Hawkins dance.  You just can’t.  This cat simply cannot be taken seriously with that voice.  When you’re squealing about  Baker Mayfield being on his cell phone, the preposterous-ness  of the take is automatically nullified.

You think this guy is ready to get on the level of Skip Bayless or Colin Cowherd?

NO CHANCE.  Move along Jason, save the hot stove for the big boys.  And to the Fox executive who green lighted his career transition, please leave an explanation in the comments.  Please and Thank You.