Ninja the Fortnite player has evidently been chosen to be on the cover of the latest ESPN the magazine.  For those unaware on who this funny lookin’ fellow with the blue hair is; he is the face of the E-sports revolution that is confusing the shit out of both parents trying to regulate their children’s learning of social skills, and network execs trying to figure out how to make money off of it.  “Ninja” makes a shit ton of money off of his own Twitch stream, which once again, for those out of the  know, Twitch is a way people can watch other people play video games.  A strange concept indeed, turning your screen on to watch a stranger play video games instead of just playing them yourself.  That being said, at least for the game of Fortnite, it’s actually pretty entertaining.  That’s coming from a dude who has relatively little exposure to Fortnite.  For the people that actually play the game intensely, it’s like watching a pro play baseball when you’re a little leaguer(?). Kind of? Not real sure how to compare it because it’s so incredibly different than anything we’ve ever seen before but Twitch, and Ninja specifically have millions and millions of viewers.  There’s obviously an audience or it.

ESPN has shown for a while they’re trying to dabble with E-sports.  Whether it’s showing random tournaments in a late night slot on one of it’s lower tier networks or employing uber–nerd Darren Rovell who tweets about it with frequency, it’s prevalence on the network has been on the uptick.

Who knows where it is going, but top esports franchises are now worth $150 million to $200 million.

All this brings back to the point of the blog.  The “S” in ESPN, you guessed it, stands for “sports”.   Sports, in the minds of everyone with a brain are played by athletes.  So is beating random people across the globe while filming yourself a sport? If you are good enough at it to get paid, does that make you a “Professional Athlete”

Hellllllllllll no.  No chance.  Saying Ninja is an professional athlete is like saying I’m an author.  I type out a few blogs here and there, I even do some research in some of them, but that doesn’t make me Ernest Fuckin’ Hemingway.  It doesn’t make me even in the same profession as him.  Even if I were to somehow make money off of this and make it my full time job,  I still wouldn’t be an author.  But that’s chill, because I would never claim to be an author.

I’ve maintained for years that NASCAR driver’s aren’t athletes, as their job requires no athleticism.  Hand eye coordination? Sure.  But that alone doesn’t make one athletic.  The people that tell me about the conditioning and endurance it takes to drive a race can get out of here too.  If I hop in a sauna for 15 minutes, that takes endurance and mental fortitude but guess what? It doesn’t make me an athlete.

Ninja’s case is the same way.  Is his coordination, reaction times, and mental processing on par with actual professional athletes? I wouldn’t argue against that point.  That doesn’t make him an athlete though.

Taking that all in still neglects the fact that his following is largely due in part to his personality, as well as his skill.  Sure, he’s good at Fortnite, no doubt about that, but there’s better players out there.  He’s an enduring dude though with a personality perfect for the gaming community.  Kinda nerdy, full of pop culture references, slightly out of touch with society,  and very confident.  My favorite example of this that I’ll never NOT laugh about is when he straight up laughs in Travis Scott’s face for wrongly referencing some fuckin’ bandages in his video game.

One of the top rappers in the game who is in turn banging out the most popular chick on earth has this scrawny white dude with blue hair laughing pretentiously in his face.  Love that move.  It just goes to show, no matter how good or popular you are in one thing, when you get on someone else’s turf, you ain’t shit.  S/O Chicago White Sox legend Michael Jordan in that regard as well.

Anyways, Ninja: Definitively not an athlete and it’s insulting to all the actual professional athletes out there to call him one because of the training and effort they put in.  If enduring personalities made you a better pro-athlete in the actual sports world, guys like Broban Roback would be Hall of Famers. 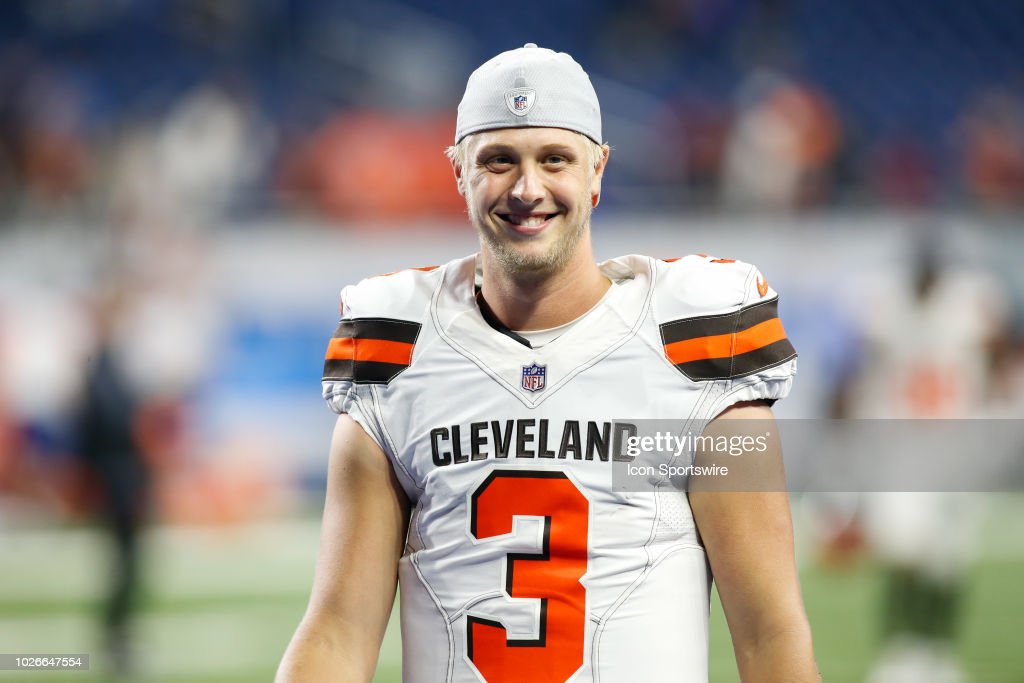 All that being said, this is a GENIUS play by ESPN and one that I have no problem with.  Just because it’s a sports magazine doesn’t mean it has to be strictly sports.  Hell, Sports Illustrated has been peddling smut every February for forever in an attempt to reach a target demographic.  ESPN is taking that same strategy and using it to hit a different and unique, but VERY large and growing audience.  More and more kids are picking up video game controllers instead of a ball to go play, so you might as well make some money off the millenials while you make fun of them.

People who say esports doesn’t have a future because they refuse to understand it have to be so confused right now. pic.twitter.com/NCQTk3pILo

With esports and pop culture overlapping this much, the industry might about be ready to explode.  It’s already extremely popular on a somewhat underground community.  ESPN looks like it is  ready to bring esports to the mainstream as the demographic grows larger and larger.   This is the first step to doing that.

Ninja as a person, still not an athlete.